On the Map
Street View
Back To Tour 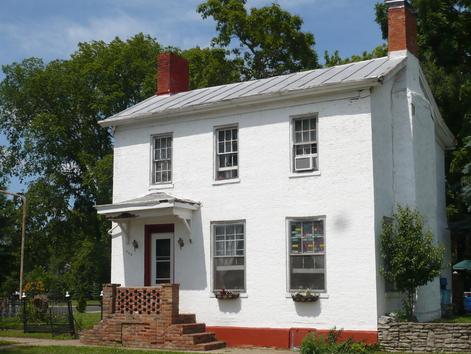 This was home to Methodist circuit riding preacher Caleb S. Walker.  Walker was elected president of the New Richmond Anti-slavery Society in 1837.  Walker had several modest frame homes built on the lots behind his house for the purpose of providing free blacks with low or no cost housing.  Since several of the residences of these homes were former slaves, for many years people of New Richmond referred to them as the “slave houses”.  The last slave house was razed after the flood of 1964.